Forum rules
This section of the forum is a great resource if you're looking for ideas, and it's a cool way of obtaining technical information that may otherwise not have been posted. (Members can use the Search functionality at top right of the forum to speed up finding things) Please respect others' contributions and don't diss anyone - keep comments helpful, factual, positive and polite. One thread per vehicle or owner please - don't start lots of threads about just one car. And if you need assistance with your car and want to host a spanner day, please use the appropriate section of the forum: http://mr2.org.nz/phpbb3/viewforum.php?f=35 Thank you.
Post Reply

JasonFriday13 wrote:Pressing on are we? It's not going to cost anything to let it sit for a while. It took me 6 months to collect most of the parts I needed for my turbo swap, and the actual work only took a few weeks.

Riiiiiiight, back on track.

Late model turbo brakes all painted up, nice and low-key. 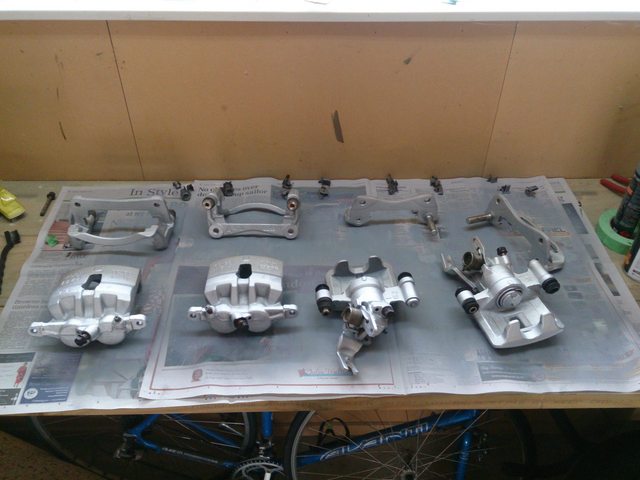 Got some red on the 2GR for the extra power 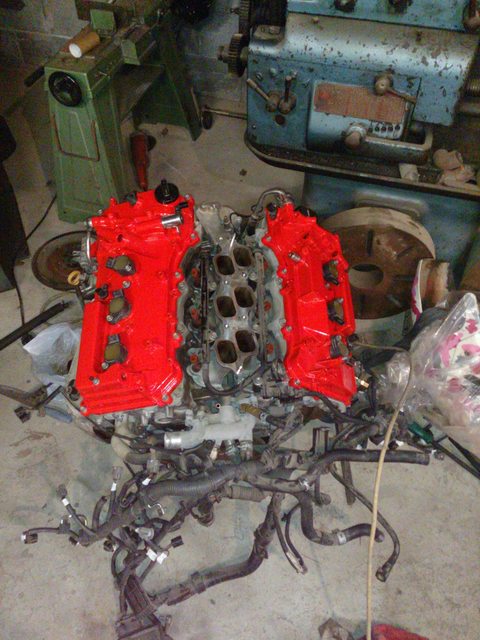 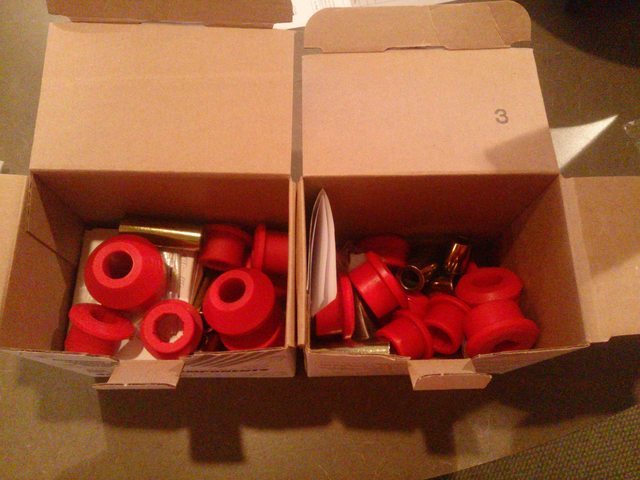 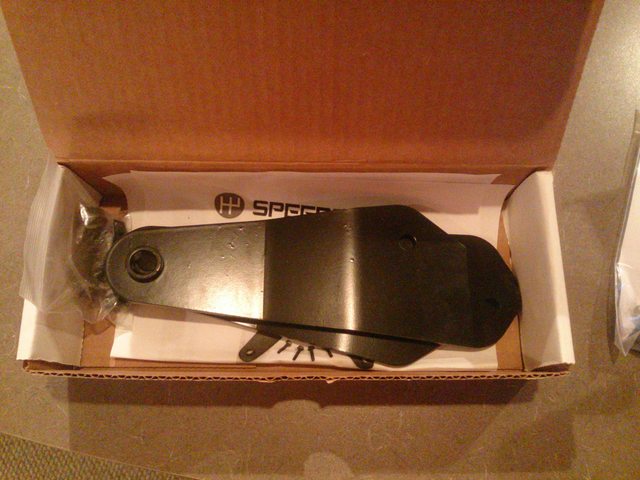 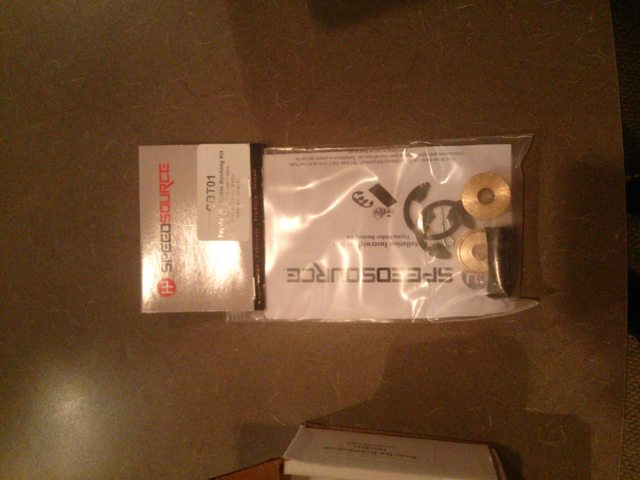 Also just ordered a set of Kickosaurus Urethane Engine mounts from the USA and progress has also started on splicing the 2GR-FE loom into the MS3 Pro ECU loom.

Purchased a new windcreen, will replace that when the car goes in for its respray. Lexus Pearl White anyone?

Nice to see your back on track. Very interested in the colour choice. Any examples you could post up?
Jim Benck
90 rev 1 parts car
98 rev 5 GT- all the mods
Top

Good to see this back on track. But one thing, throw the brass shifter bushes in the bin and get spherical bearings. The brass bushes don't work and you'll end up having bad gear changes and damaging your shifter cables.

Interesting, I might give them a go still. The reviews seem to be overwhelmingly positive for them, at least I've been warned haha


Nice to see your back on track. Very interested in the colour choice. Any examples you could post up?

I haven't been able to find any actual photos of an MR2 with the colour, but here's a couple of Lexus's. I think it'll bring out the curves of the SW20 nicely. Something a little different without being too in your face. 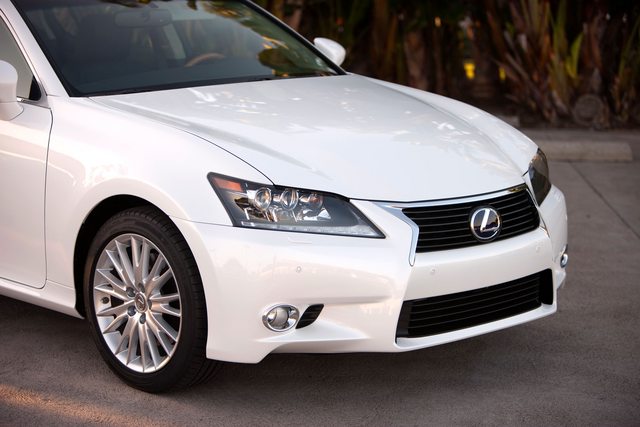 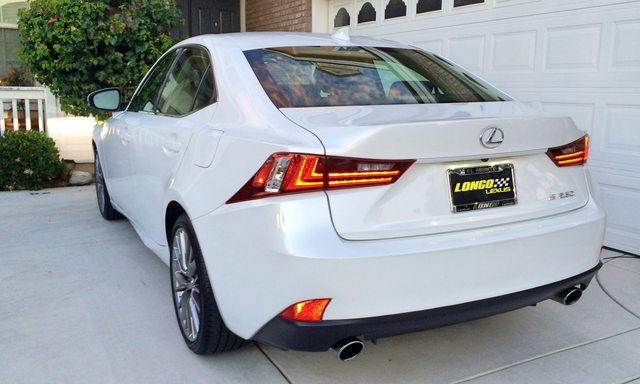 Do you know the name or colour code for that paint?
Top

Grrrrrrr! wrote:Do you know the name or colour code for that paint?

You have expensive tastes. Thats a 3 coat system, basecoat, pearl then clearcoat. Budget a couple of grand for materials unless you have hookups, or buy cheap crap paint.
Top

Grrrrrrr! wrote:You have expensive tastes. Thats a 3 coat system, basecoat, pearl then clearcoat. Budget a couple of grand for materials unless you have hookups, or buy cheap crap paint.

Indeed it is, I'm definitely open to change closer to the time though. To be honest, I'de be happy with a two stage white, something really bright. But we'll see.

Having tested out the solid bushings from speedsource, i found that they were sweet to start with. They fit well. The brass has a nice smooth almost slippery finish to it. After a while this finish wears and becomes sticky. If i took the bushing out and gave it a going over with wet and dry, then it was good again. So, they do work..just cant leave them in there forever. They had to be maintained. When they become sticky, thats when they bind and then start making the hole oval.
Just an observation of what happened to me. Everyone likes different products. Kudos on the suspension bushes. I need to do that.
CJ
*Nationwide TOYOTA NEW ZEALAND Discounts*
*Nationwide BNT Discounts*
*Nationwide SAECO-WILSON Discounts*

I can see how the brass bushes would work. Mine worked well but were binding up the cable and first gear wouldn't click in. Just slides in with a lot of force. My main concern about the solid bushes is the fact that the cables rotate a bit and that is why the rubber bushes from factory are designed to move. My spherical bearing on my car is constantly rotated on one of the cables. It doesn't sit parallel with the ground like the solid bushes do.
As a result I have a much nicer gear change and made my supposedly worn out gearbox feel far better. It's not perfect as the syncros are worn in 2nd and 3rd but it's a massive improvement.

The solid brass bushes are defintely a step up from a worn rubber/brass OEM type but not as good as the spherical. You will notice an improvement especially if you rotate the square brass bush and spend some time aligning the shift levers. Sometimes the levers are bent due to misaligned cables and working with them to install the new bushes. Best to remove and have a play on the bench.

On the white pearl colour I might inquire with my brother who works for PGP to see what he can come up with. I can get the paint products for very cheap but delivery is often an issue as NZ is outside his normal boundaries. Send me a PM if you want to try and work something out as I'd be keen to get a product we could both use.
Jim Benck
90 rev 1 parts car
98 rev 5 GT- all the mods
Top

For anyone else who has painted a SW20 with t-tops how much product is required? Would think if the colour is not changed it would require less as well. Might be able to swing some paint for both of us.
Jim Benck
90 rev 1 parts car
98 rev 5 GT- all the mods
Top
Post Reply